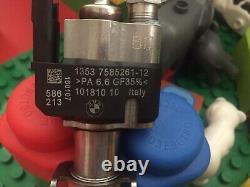 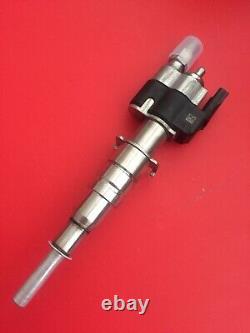 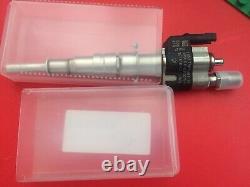 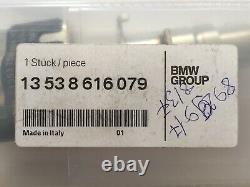 The injector has a protective cap on the tip of the injector which keeps the tip clean from contaminants and keeps the viton seal compressed. Leave this cap in place just prior to installation as the seal will expand making installation impossible without the special dies to compress the seal. Symptoms of Problematic Fuel Injectors. Rough cold starts - Stumbling idle, vibrations.

The actual part number on the received part may vary between 13538616079 or 13538648937. These are interchangeable part numbers. Please, send us your VIN-code BEFORE you make an order, we will check compatibility.